Wanna get more zombies and more shooting? Welcome to Totally Accurate Battle Zombielator on PC! This thrilling FPS will keep you glued to your computer screen for hours! Check whether you’ll be able to stand against crowds of zombies willing to get a piece of your brains. Armed with a gun, you’ll have to oppose multiple waves of monsters moving across a huge map and shooting every zombie that gets in your way. Most of the city’s population has already been infected and the virus keeps spreading, so the number of enemies will be growing every minute. However, you can also meet other people, survivors just like you. Don’t kill them! Although it’s easy to get carried away by blood thrill once you started taking out everyone who shows up in your sight, new friends might actually come in handy. After all, it’s easier to fight hordes of monsters together.

After killing a zombie, you’ll get a certain amount of money that can be spent on buying new types of weapons and armor. Upgraded ammunition will increase your chances against the enemies whose strength and health will grow as well. To survive, it’s not enough to just have good reflexes and quick fingers. This game also requires a good deal of tactic thinking and ability to adapt to changing circumstances. Only then you can become a real zombie hunter who has nothing to fear even in a zombie-driven city!

What do you think of this game? 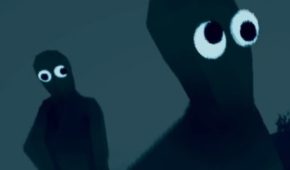 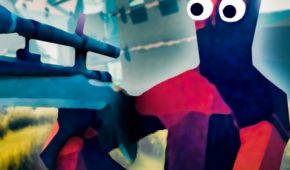 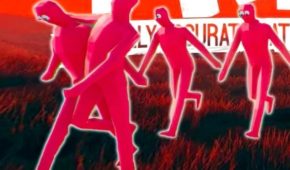 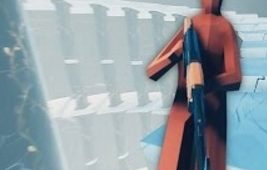 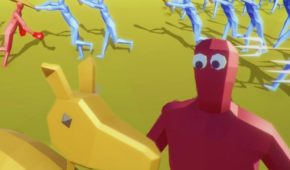 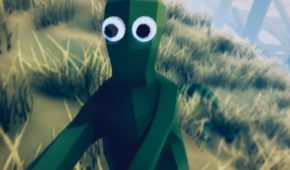